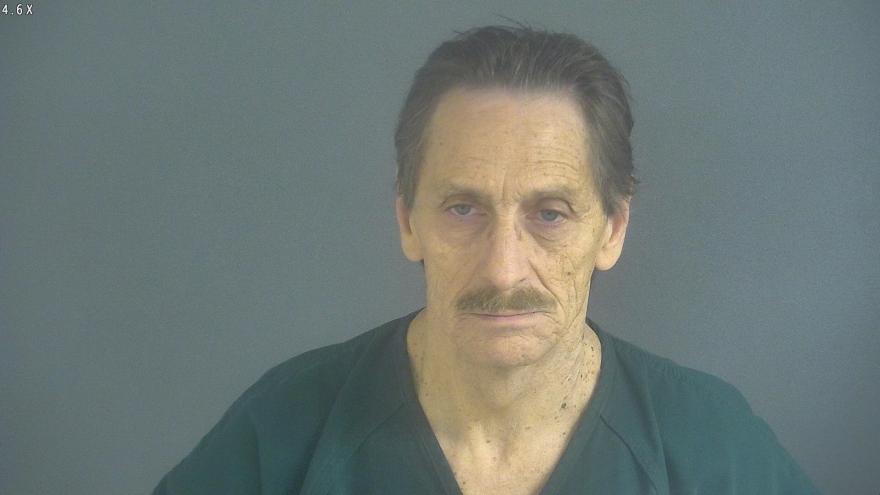 ST. JOSEPH COUNTY, Ind.—A convicted sex offender was arrested on February 6 after over 100 files uploaded online were found to be suspected child pornography images, according to the probable cause affidavit.

On September 19, 2019 the National Center for Missing and Exploited Children (NCMEC) received a complaint from Google reporting that a user uploaded 145 files of suspected child pornography photos, court documents said.

According to the probable cause affidavit, on September 16, 2019, the reported user uploaded a file showing a nude juvenile female engaged in sexual activity.

The reported user’s IP address was captured at the time of the upload on September 16, court documents said.

On October 31, 2019, an administrative subpoena was sent to the cell phone provider that corresponds to the IP address requesting subscriber information.

Law enforcement officials identified the suspect to be Robert Baesler, 68, of Elkhart, who is a registered sex offender, court documents said.

Baesler, after waiving his rights, told an FBI agent that he downloaded child pornography from the internet, according to the probable cause affidavit.

Baesler was arrested on February 6 and booked in the St. Joseph County Jail. He is scheduled for a preliminary court hearing on February 10.