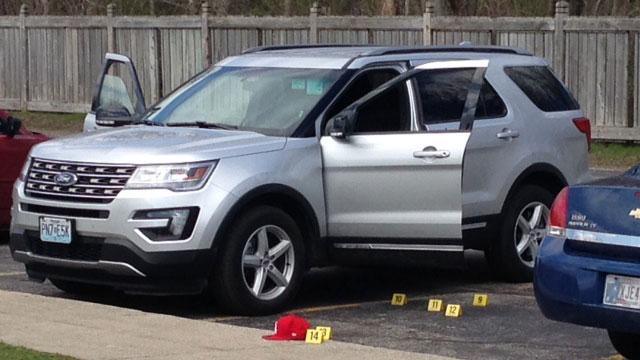 The Chief Deputy Coroner in Elkhart released the autopsy results from Joshua Shaw who died after being shot at Bannerker Heights Family Site on Tuesday.

Elkhart Police were called to the area of Malcolm Drive and Homer Avenue just before noon Tuesday.

Shaw was taken to Elkhart General Hospital where he later died.