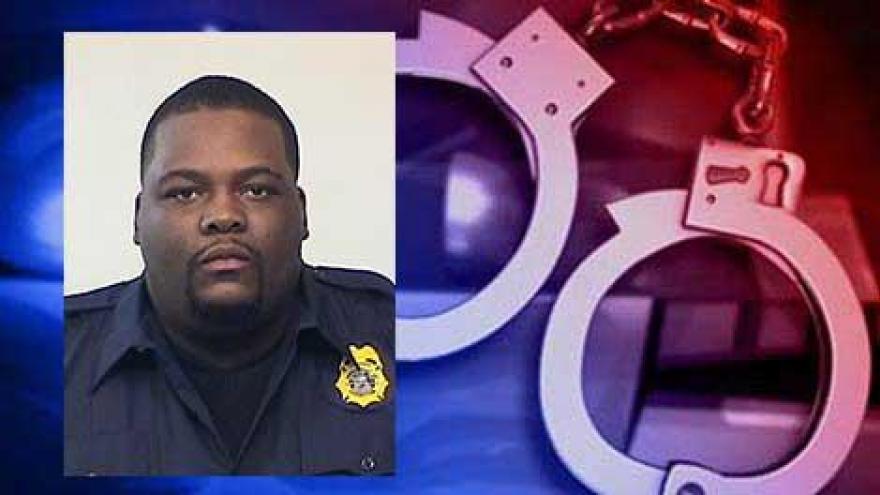 A correctional officer was arrested Tuesday on charges of official misconduct and trafficking with an offender after allegedly placing two packages with tobacco in a trash can after entering the Indiana State Prison.

Investigators say the package was wrapped in brown electrical tape.

He is in custody at the LaPorte County Jail.

Trafficking is a Level 6 felony offense punishable by imprisonment of up to two and a half years and $10,000 in fines.

Morsby is from Calumet Illinois. H e has worked with the Indiana Department of Corrections since October 2013.

Superintendent Ron Neal, stated in a press release, “The vast majority of the correctional staff are dedicated to performing their duties in a safe and professional manner. However, when one fails, we will hold them accountable to the public. This is outstanding investigative work, which shows our commitment to maintain the safety and security of the facility. We will continue to aggressively pursue these individuals who choose to compromise the integrity of our profession.”