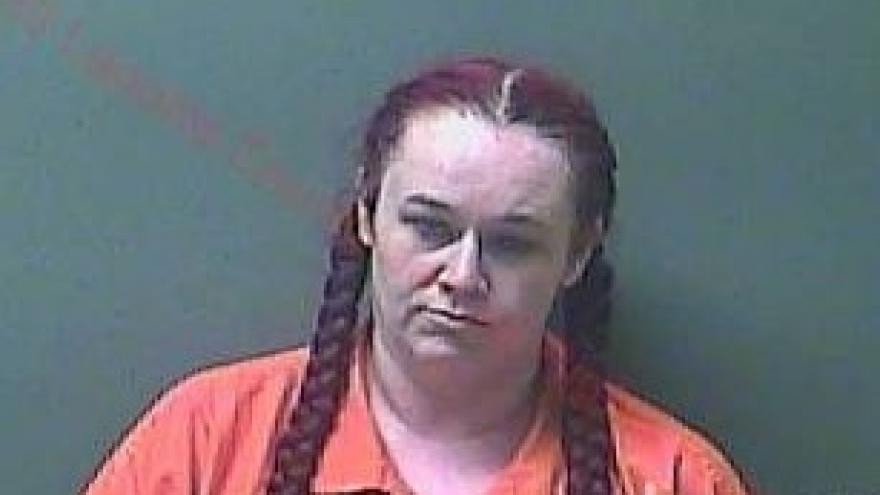 MICHIGAN CITY, Ind. – A woman was arrested on Sunday after she attempted to traffic tobacco, lighters and methamphetamine into the Indiana State Prison in Michigan City.

25-year-old Crsytal Miller of Bristol was arrested after it was determined that the the drug items and paraphernalia were found in a package intended to be delivered to an inmate during visitation.

Correctional Police Officers made the arrest and transported Miller to the La Porte County Jail where she was booked on charges of Trafficking with an Inmate and Possession of Methamphetamine.

Both charges are felonies.

The charge for Trafficking is punishable of up to 8 years in prison along with a $10,000 fine.

Warden Ron Neal released a statement on the arrest:

“I am thankful that staff were diligent in their duties and were paying attention to this person. We have a zero tolerance policy on trafficking. This is a very serious offense that causes a multitude of problems inside of a Correctional Facility. We will prosecute these cases to the fullest extent of the law! We will arrest and seek prosecution against any person who attempts to traffic illegal substances into any of our facilities."