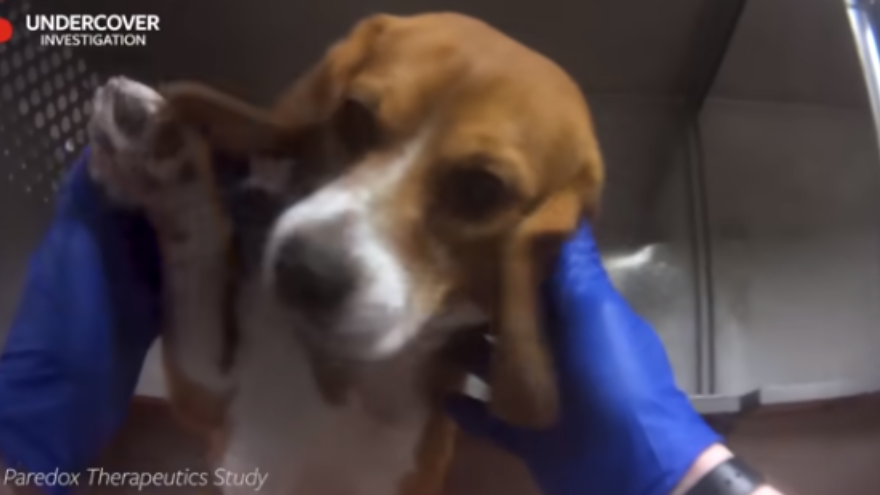 Photo courtesy of The Humane Society of the United States

Corteva Agriscience also released a statement on Monday regarding the testing, saying that they are ending the study and will “make every effort to re-home the animals that were part of the study.”

According to the Humane Society, the dogs that did not die during the testing were scheduled to be euthanized in early July.

The organization collected over 300,000 online supporters during their campaign.

The Humane Society’s online petition states that the organization is working “to get these dogs out of the laboratory and to our shelter and rescue partners so that they can be adopted into loving homes.”