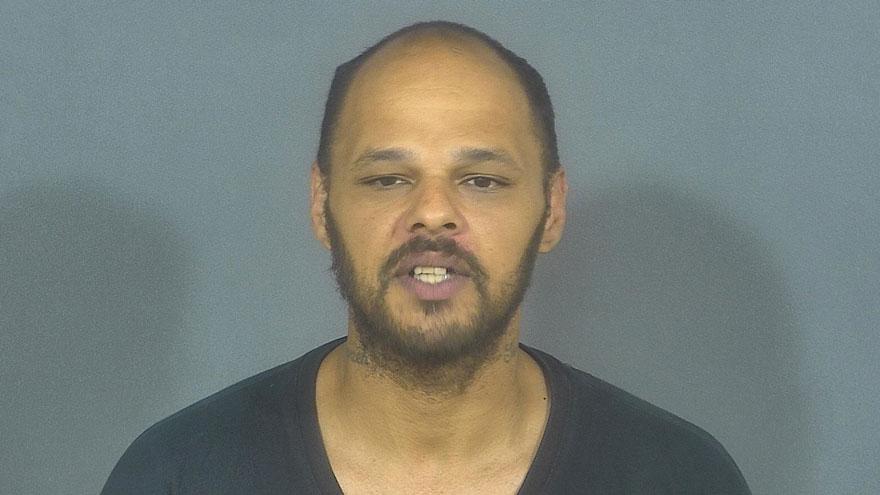 ST. JOSEPH COUNTY, Ind. -- A man was arrested on a charge of counterfeiting after allegedly attempting to cash a fraudulent check. He was identified because he left his Indiana ID card behind, according to court records.

Employees at First Source Bank contacted South Bend Police on May 20 about a fraudulent check.

Witnesses told police the man went into the branch at approximately 4:30 p.m. and presented a check from Felke Flowers written out to Levi Williams for $845.88, according to the probable cause affidavit.

The teller thought the check looked suspicious so she contacted her supervisor. A bank fraud investigator was unable to confirm the check was legitimate, according to the probable cause affidavit.

When the teller went back to speak with Williams, he said he needed to use the restroom and would be back. He left the check and his ID with the teller and never returned to retrieve them, reports said.

Police contacted the company whose check Williams attempted to cash. They said the check had been sent to another business, but they never received the check, according to reports.

A warrant was issued for Williams' arrest on June 6 for one count of counterfeiting. He was taken into custody on July 1. He is scheduled to be arraigned on July 2.