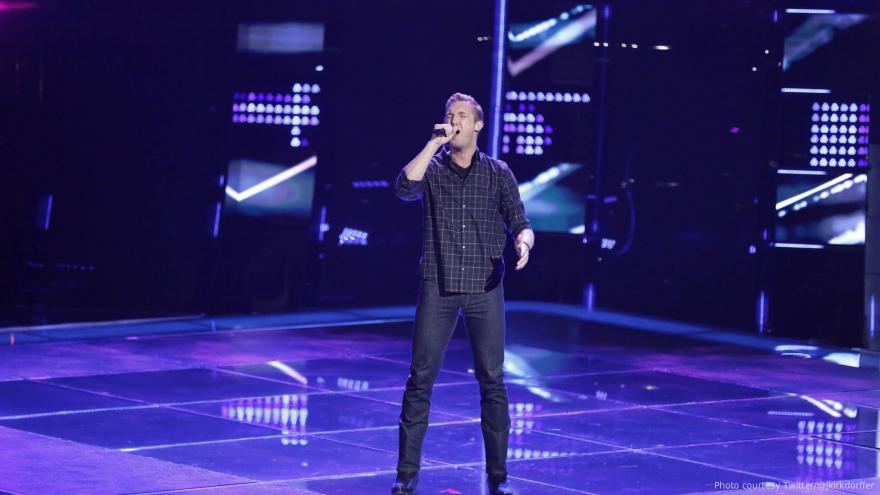 ELKHART COUNTY, Ind. — Country music singer Jordan Kirkdorffer, known for his appearance on “The Voice,” will be performing at the Elkhart County 4-H Fair.

Kirkdorffer sang on “The Voice” last year. Fans of the show may remember his blind audition performing “In Case You Didn’t Know."

Since appearing on “The Voice,” the country star has been gaining popularity ever since and says he’s excited about his upcoming performance.

In a Facebook live hosted by the fair, the country star reminisced about his time growing up in Michiana.

“Yeah, I grew up in the tiny town of New Paris which has been my home since birth through 18 years old," said Kirkdorffer. "I went to Fairfield High School. Um then I was also a 10-year 4H member so I was in the Swine Club at Elkhart County 4-H and also a dairy feeder as well so I was pretty active back then during my time in Indiana.”

Kirkdorffer will be hitting the main stage for the fair's concert series in Goshen on Sunday July 21.

ABC 57 will have live coverage of the fair beginning Friday July 19.