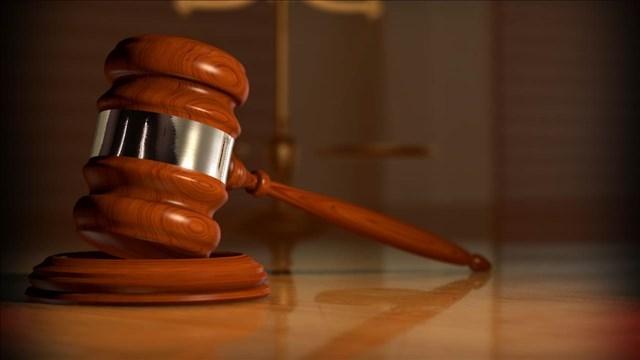 (CNN) -- A federal appeals court on Friday denied an emergency request from two Democratic electors to suspend a Colorado state law that requires electors to vote for the candidate who won the state.

These electors filed a suit because they said they should be able to vote for whomever they believe to be the most qualified.

US presidents are officially elected by a group of 538 "electors" who will meet in their respective states Monday.

In a footnote the court did leave open the possibility that if a secretary of state tries to remove an elector he or she could challenge that action under the federal Constitution.

A spokeswoman for the Colorado Secretary of State's office, however, notes the question of whether an elector can be removed was not part of the specific case heard by the federal court so it has been advised to go by the state law which says an elector who refuses to vote for the popular vote winner may be removed.

"These last minute efforts are unlikely to affect the winner of the electoral college because there are not enough of these so called faithless electors to make a difference," said Joshua A. Douglas of the University of Kentucky College of Law.