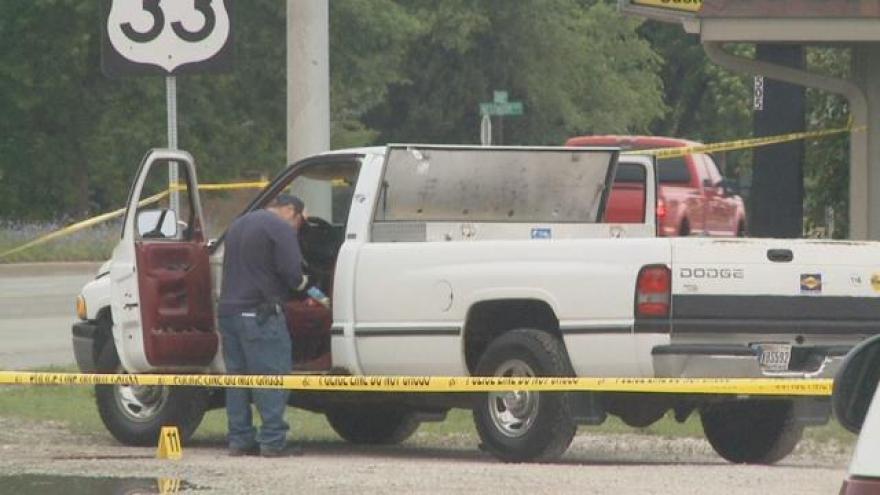 An Elkhart County judge set bond for the man who was arrested after a traffic stop on Elkhart Road early Wednesday morning. He was allegedly wearing a bomb vest.

Sherman Fuller, 45, is being held on $100,000 bond for the possession of a destructive device charge.

He is being held on $3,000 bond for failure to register. He is a registered sex offender.

Although formal charges have not been filed, the judge found probable cause for Fuller to be held.

The court documents say Fuller was wearing a vest with a 9-volt battery and alligator clip attached, according to our reporting partners at The Elkhart Truth.

Fuller was allegedly holding another alligator clip and said, "If I touch this, it is all over," according to The Truth.

The documents did not have any information about Fuller's intentions, according to The Truth.

The next hearing is scheduled for June 30.