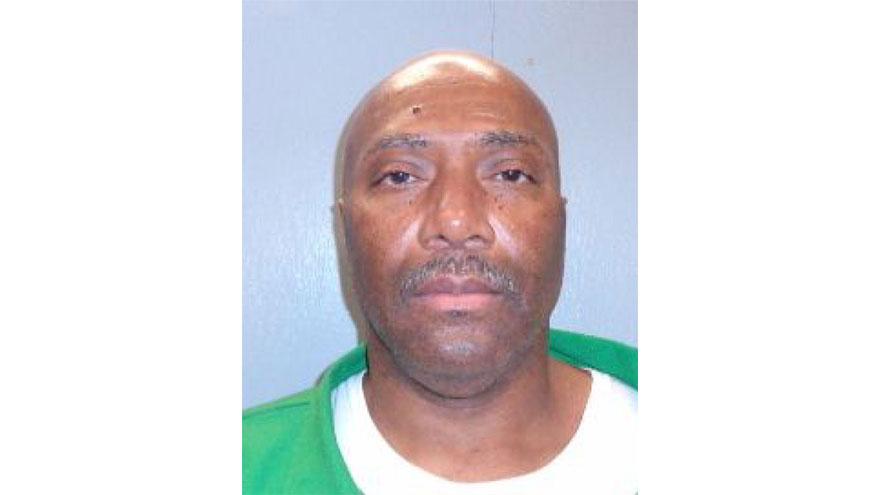 Moore's attorneys had asked justices to block the execution plan so they could ask the U.S. Supreme Court to review whether his crime rises to the level of a death penalty offense.

The state court on Wednesday also issued an execution order for Brad Sigmon, who was convicted in 2002 for the double murder of his ex-girlfriend's parents in Greenville County.