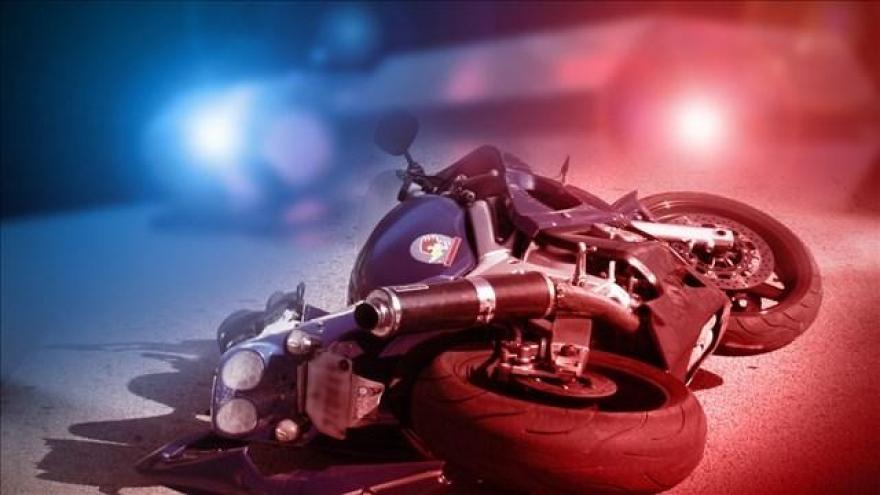 CASS COUNTY, Mich. – Sheriff Richard J. Behnke’s office is reporting that 25-year-old Tyler Hersherger of Three Rivers was killed when he was ejected from his motorcycle in an accident on U.S. 12 in Cass County.

The accident occurred near the intersection U.S. 12 near Baldwin Prairie Road.

According to Sheriff Behnke, a 16-year-old driver was pulling out of a driveway and onto the road as Hersherger was passing by.

Hersherger was pronounced dead at the scene.

Hersherger had a helmet on and seatbelts were worn.

Alcohol and drugs do not appear to be a factor.