Crime of the week: Miller homicide 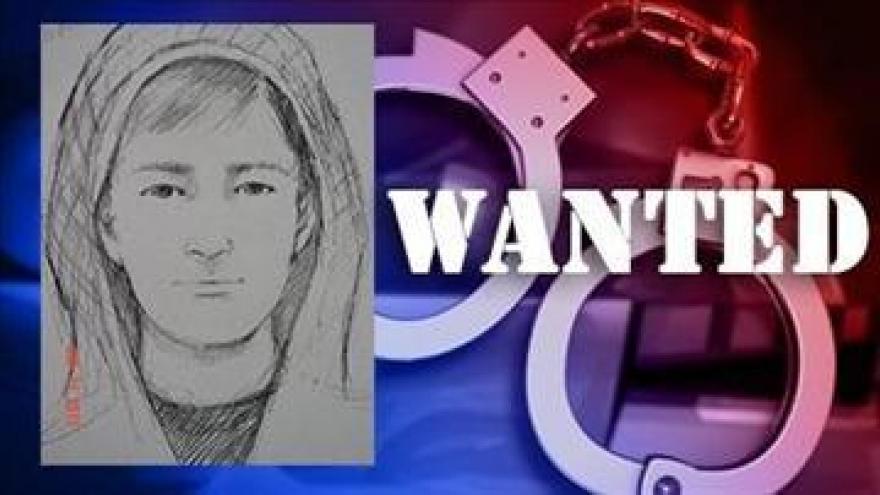 Michiana Crime Stoppers’ Crime of the Week is the murder of Goshen College professor James Miller in October 2011.

Around 1 a.m., the suspect armed with a knife broke in to the home of Linda and James Miller on Wildwood Court in Goshen.

The suspect confronted Linda in the bathroom and stabbed her several times.

James came to her rescue and was stabbed and fatally wounded.

Linda Miller has since recovered from her physical injuries.

A composite sketch of the suspect has been released.