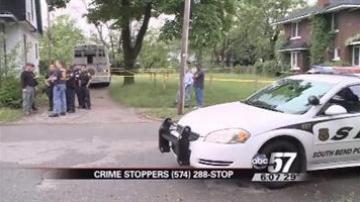 49-year-old Alicestein Wheeler was found dead behind a home on Lawndale back in May.

On Wednesday, police told us they have had a number of leads, but so far, no one has been arrested.

Police said the home where Wheeler was found belonged to her family, but it hadn't been lived in for some time.

“Alicestein frequented the area because a friend of hers lived next door. In fact, it was her friend who found the body,” said Lt. Cindy Kilgore from Crime Stoppers.

Police said Wheeler was shot to death and her body was found at night.

They are hoping someone who heard something will come forward.