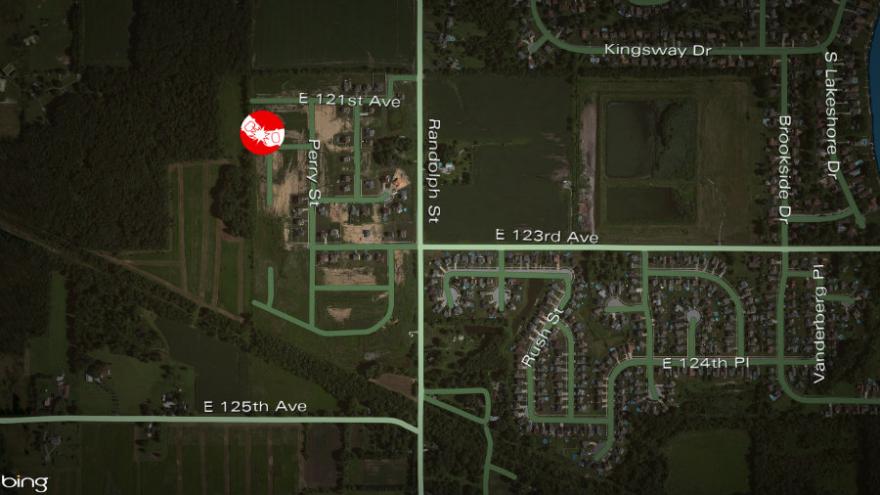 WINFIELD, Ind. – A 15-year-old suffered serious injuries after he drove a four wheeler over the edge of a basement foundation while riding through a subdivision development Friday afternoon, according to Indiana Conservation Officers.

Around 5 p.m., officers say they were dispatched to the area of 121st Avenue and Orange Street to investigate an off-road vehicle crash.

The DNR found the teen from Crown Point had been riding four wheelers with a friend on private property when they took a shortcut through a subdivision development under construction.

The teen drove his four wheeler over the edge of a foundation and fell eight feet onto a concrete floor.

According to conservation officers, the teen suffered a severe concussion, a broken clavicle, and several lacerations. He was treated at Saint Anthony’s Medical Center where he was later released.

The victim was using a helmet at the time of the crash.