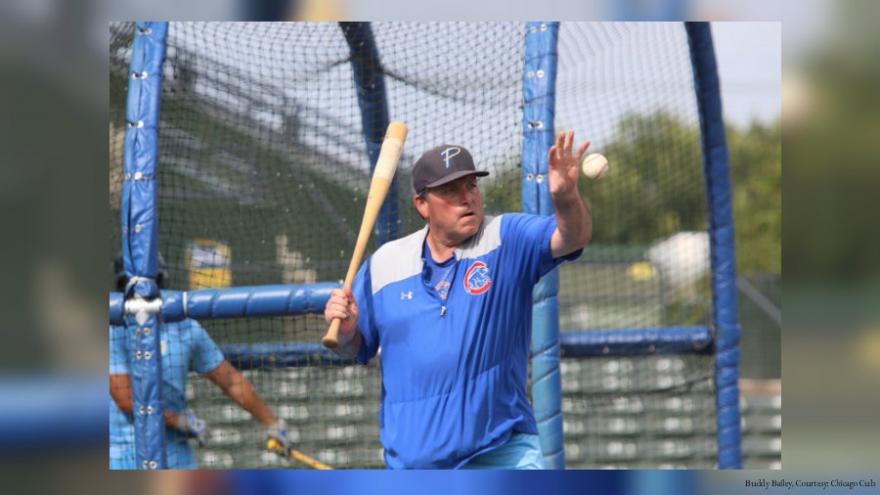 According to a press release from the Chicago Cubs, Jimmy Gonzalez will end his four year tenure as manager in South Bend to coach the Myrtle Beach Pelicans.

Gonzalez’s replacement, Buddy Bailey, is ranked 10th out of all Minor League Managers to have over 2000 wins. Bailey began his coaching career in 1983 and has managed four teams in the Cubs organization.

Paul McNulty returns for a second season with the SB Cubs; leaving his role as assistant coach to be the SB Cubs’ hitting coach in 2019.

The new assistant coach Pedro Gonzalez, served as a manager for the Chicago Cubs Dominican Summer League Team for three years and played in the Houston Astros minor league system from 2005 to 2009.

Dallas Lopez will begin his first season as the SB Cubs’ strength and conditioning coach and James Edwards will return as a trainer.

The South Bend Cubs will open the 2019 on Thursday, April 4th at home playing against Western Michigan.