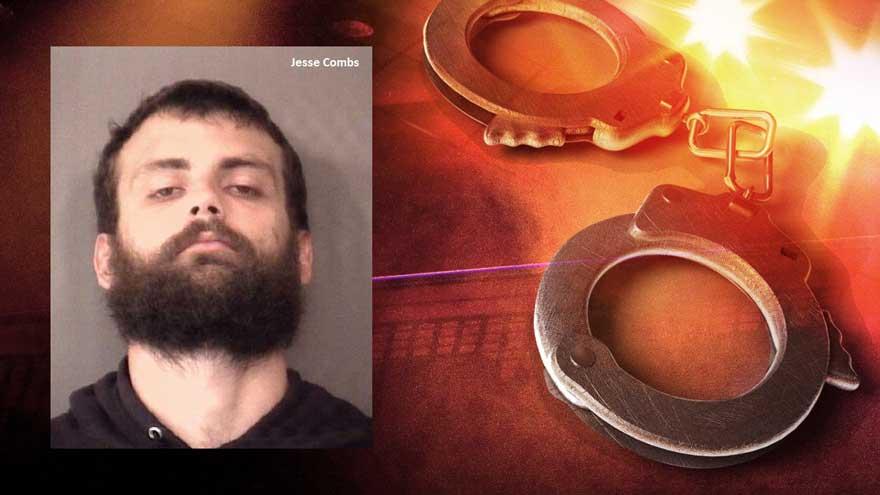 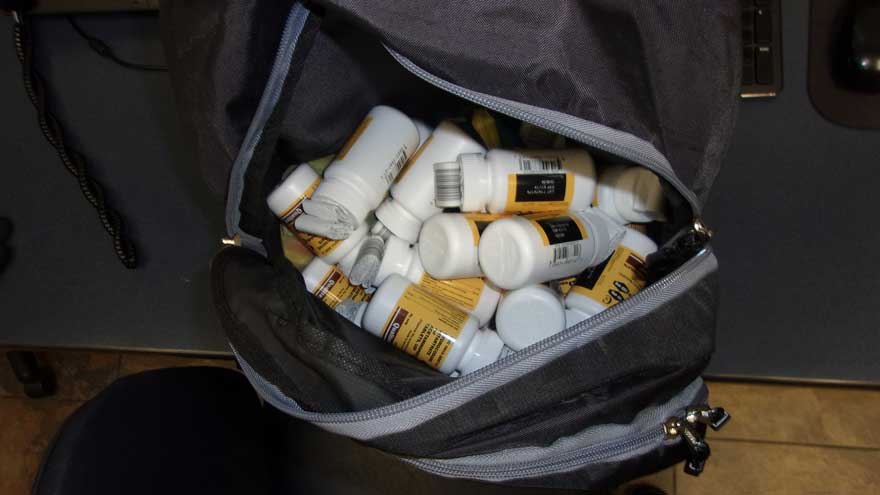 WARSAW, Ind. -- A man was arrested after allegedly robbing the CVS for hydrocodone pills, according to Warsaw Police.

On Thursday evening around 11 p.m., a man approached the pharmacy counter at the CVS and told the pharmacist to give him all the opiates, reports said.

He pulled a handgun from his waist and pointed it at the pharmacist, reports said.

The pharmacist gave the suspect several bottles of hydrocodone and the suspect left the building.

Within a few minutes, a Warsaw Police officer located a man who matched the suspect description approximately five blocks from the CVS.

The man, 27-year-old Jesse Combs, was taken into custody without incident.

Police said they found a loaded handgun and multiple bottles of hydrocodone.

Combs was transported to the Kosciusko County Jail and booked on the following charges: