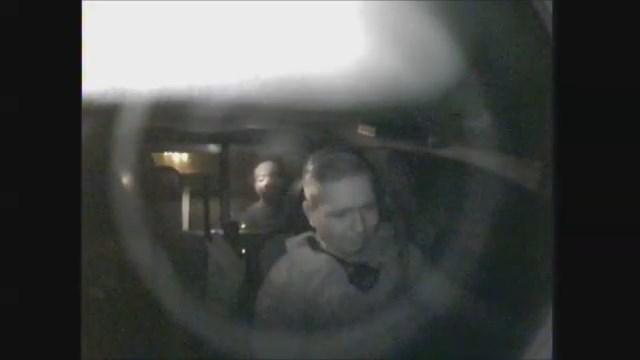 Butler was outside the Linebacker Lounge in August when he says he attempted to break up a fight.

Butler was arrested and charged with battery on a public safety official and resisting law enforcement.

As part of a plea agreement, Butler pleaded guilty to resisting arrest and the other charge was dismissed.

Butler is currently suspended from the football team.