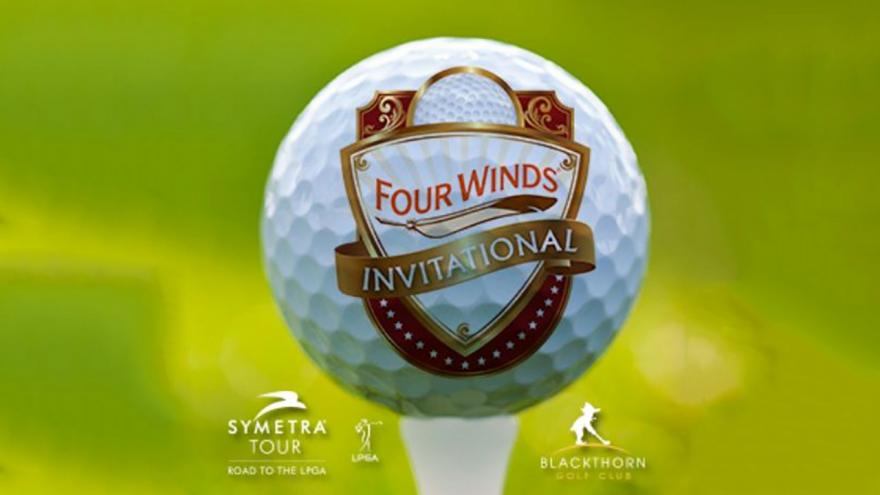 SOUTH BEND, Ind. — The date for the eighth annual Four Winds Invitational has been set. According to the Pokagon Band of Potawatomi Indians and Four Winds Casinos, the golf tournament will be held from Friday, June 7 through Sunday, June 9, 2019 at Blackthorn Golf Club in South Bend.

The tournament will feature 144 professional women golfers competing on the Symetra Tour - Road to the LPGA.

The Chairman of the Pokagon Band of Potawatomi Indians, Matt Wesaw, says the band is proud to bring the tournament back to South Bend.

"On a local level, we've watched it grow and become an important regional summer event that raises a lot of money for life changing equipment for Beacon Health System—over $545,000 in seven years," he said.

The Four Winds Invitational was established in 2012, and since then, in addition to the money donated to Beacon, more than $1 million in prize money has been awarded to the athletes in the tournament.

More information can be found here.