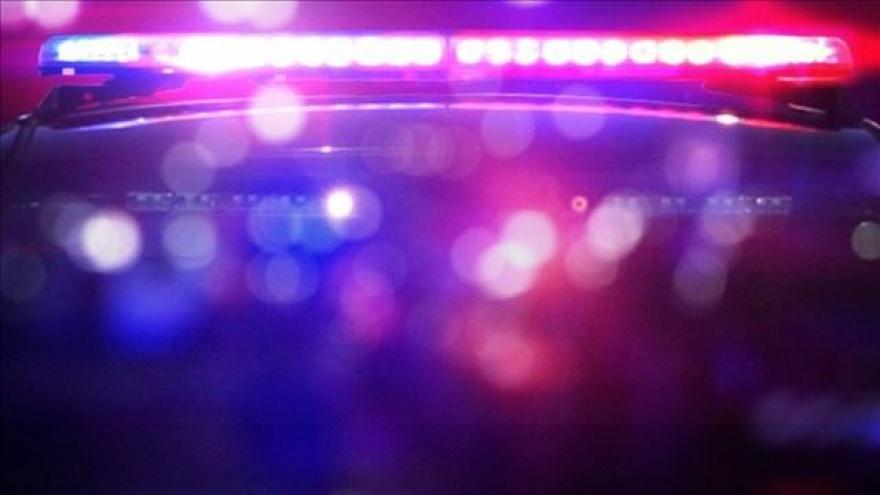 (CNN) -- Quebec City Police have confirmed via Twitter a shooting at a mosque.

The shooting left people dead and wounded, the department said. Police would not confirm the number of dead.

Two people have been arrested and the investigation continues, the department said.

It added in a later tweet that the situation was "under control."

"The site is secure and the occupants (of the mosque) were evacuated. The investigation continues."

At least five people were injured in the incident and are at the University Hospital of Quebec. Other victims are in hospitals throughout the city, hospital spokesman Richard Fournier tells CNN.

Prime Minister Justin Trudeau tweeted his condolences in both French and English.

"Tonight, Canadians grieve for those killed in a cowardly attack on a mosque in Quebec City. My thoughts are with victims & their families."

"Let's unite against violence," the post reads. "We stand in solidarity with the Muslim people of Quebec."