One dead in toll road crash 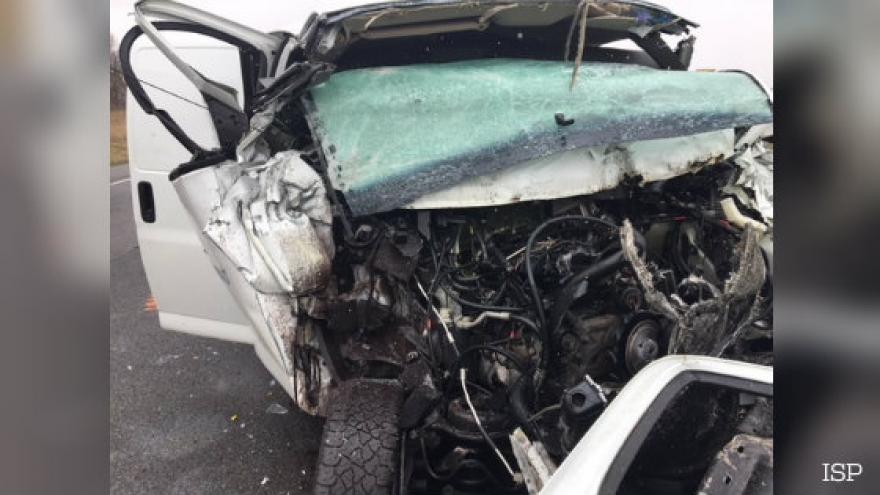 ST. JOSEPH COUNTY, Ind. – One person is dead from a 2-vehicle crash on the Indiana Toll Road on Monday morning, according to Indiana State Police.

The crash happened around 9:17 a.m. near eastbound mile marker 71, just west of the South Bend exit.

ISP Trooper Ruiz confirmed a white van collided with the rear of a semi. The driver of the semi was 42-year-old Jose Navar of Berkeley, Illinois.

Navar was merging onto the Toll Road, with hazard lights flashing, when the driver of the van did not slow or change lanes, causing the collision.

According to ISP, the left lane was blocked for an hour and a half, but traffic was able to get through using the right lane.

The driver of the van was pronounced dead at the scene, according to the St. Joseph County Coroner’s office.

This is an ongoing investigation, and the name of the deceased has not been released.