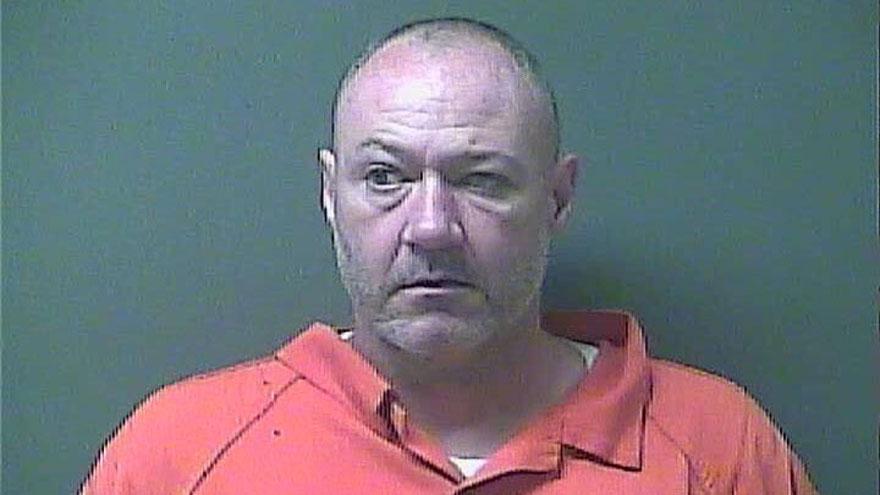 MICHIGAN CITY, Ind. -- A man was convicted for his role in the deaths of two people who overdosed at a Michigan City motel in September 2019, according to the La Porte County Prosecutor's Office.

The jury deliberated for just over 3 hours before finding him guilty on all ten counts on April 19.

Brockman was charged in this case as a result of a new Indiana law that holds alleged dealers responsible for fatal drug overdoses.

He was sentenced for the overdose deaths of 26-year-old Christina Rossetti and 29-year-old Zachary Granzo.

Their bodies were found at a hotel on Franklin Street early September 24, 2019. Brockman, the third person in the room, was taken into custody on three charges. Seven additional charges were added in November 2019.

Brockman will be sentenced May 20.