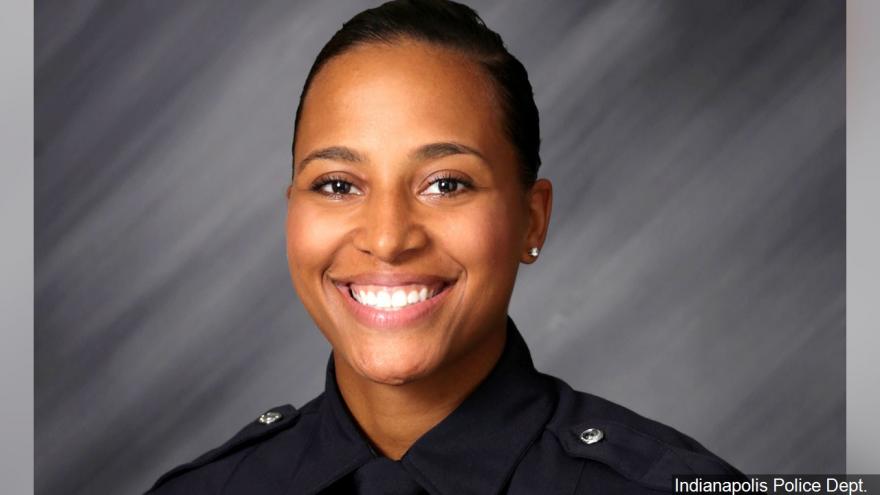 INDIANAPOLIS (AP) — Prosecutors are seeking the death penalty for a man charged in the killing of an Indianapolis police officer who was fatally shot last year as she responded to a domestic violence call.

The Marion County Prosecutor's office on Tuesday filed a request with a local court, asking for the death penalty against Elliahs Dorsey.

The 24-year-old officer was shot to death through an Indianapolis apartment's door while responding with three other officers to a domestic violence call involving Dorsey. His trial is scheduled to begin Feb. 1.