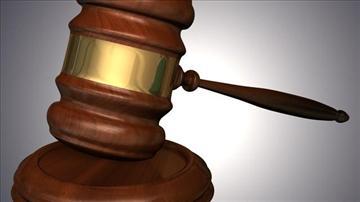 SOUTH BEND, Ind. -- One of the teens charged in the violent home invasion that resulted in the death of Sandra Price was sentenced Friday morning.

Khawann Lamar, 22, was sentenced to 65 years in prison, the maximum penalty for felony murder.

He had originally faced other charges but they were dropped when he pleaded guilty to the murder charge in July 2013.

Five people have been charged in the home invasion that happened December 27, 2012 at a home in the 1000 block of North Michigan Street.

Five people in the house were injured, two seriously. Sandra Price died from her injuries January 5, 2013.

A jury found Lee Griffin guilty of murder, burglary and robbery earlier this week. He will be sentenced October 11th.

The other defendants are scheduled for trial in November.