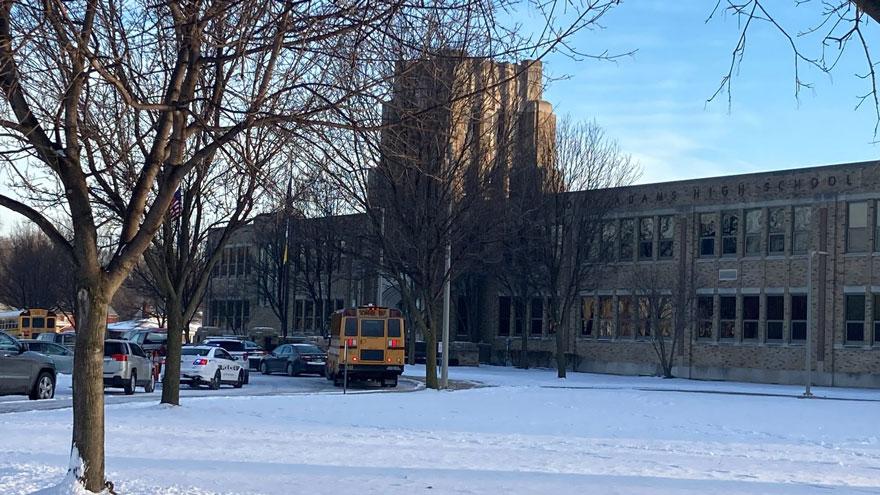 ST. JOSEPH COUNTY, Ind. -- A delinquency petition has been filed against a 15-year-old student who is accused of robbing and stabbing another student at Adams High School on January 11.

On Tuesday, the St. Joseph Probate Court approved the prosecutor’s request to file a delinquency petition in juvenile court against the 15-year-old.

All counts would be felonies if filed in adult court.

The teen’s initial hearing is scheduled for January 24.