Democratic hopeful for US House sues state of Michigan 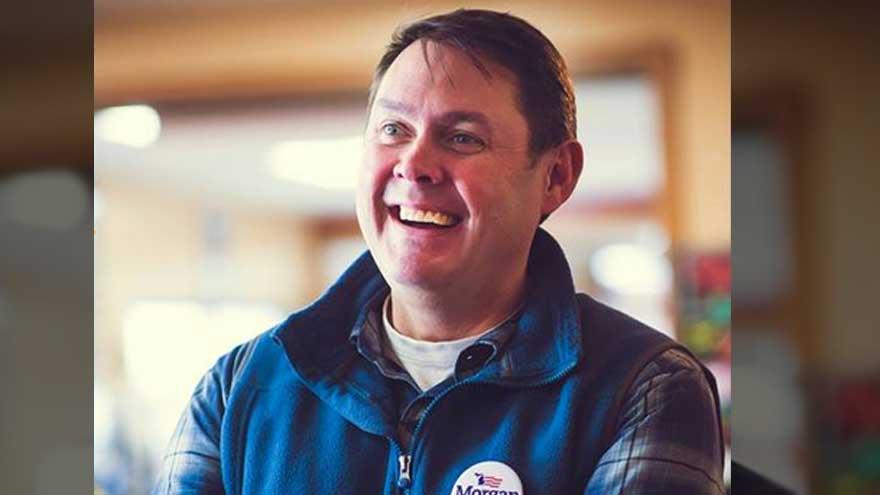 LANSING, Mich. (AP) — The sole Democrat vying to represent northern Michigan's 1st Congressional District is suing for his spot on the primary ballot.

U.S. House candidate Matt Morgan on Monday filed a lawsuit against Michigan's Board of State Canvassers, secretary of state and director of elections. The motion came three days after the board unanimously ruled his use of a post office box address on his nominating petition instead of his residential address disqualified him from certification.

The complaint alleges Morgan has a legal right to qualify because he still filed a sufficient number of signatures in time.

Morgan, a retired Marine Corps officer, seeks to replace Republican U.S. Rep. Jack Bergman. Should the lawsuit falter, Morgan must campaign against him as a write-in candidate to qualify for fall general election ballot.