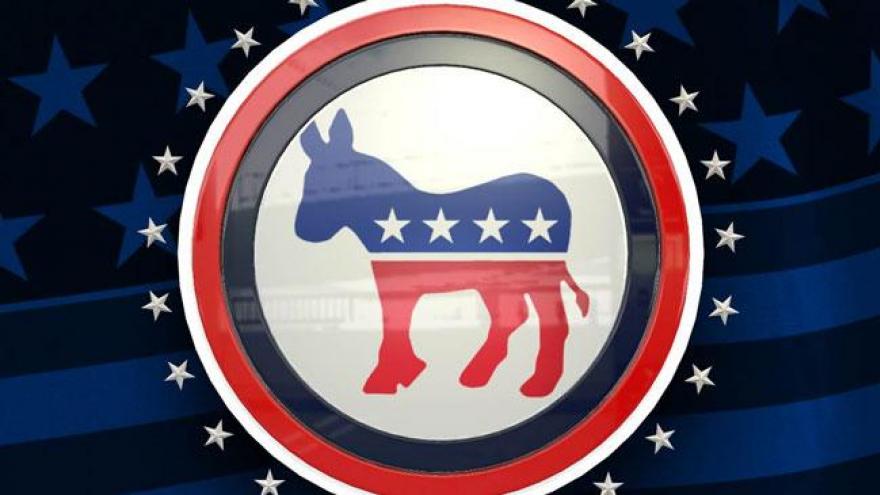 The money is going to the Women's Fund at the Vermont Community Foundation, Leahy's campaign manager Carolyn Dwyer told CNN.

"Women have been talking about Harvey amongst ourselves for a long time, and it's simply beyond time to have the conversation publicly," Judd said, according to the Times.

In the wake of the report, the Republican National Committee released a statement calling on Democrats and the DNC to return his donations.

"During three-decades worth of sexual harassment allegations, Harvey Weinstein lined the pockets of Democrats to the tune of three quarters of a million dollars. If Democrats and the DNC truly stand up for women like they say they do, then returning this dirty money should be a no brainer," RNC Chairwoman Ronna McDaniel said in a statement.

GOP-aligned America Rising PAC also called on Democrats to return or donate the donations from Weinstein.

Weinstein was a prominent Democratic donor, giving money to both former President Barack Obama and the party's 2016 nominee, Hillary Clinton. He primarily donated to Democrats, according to data from the Center for Responsive Politics.

"If the Democratic Party purports itself to be the champion of women, they ought to lead by example in returning or donating the donations received from Harvey Weinstein," America Rising PAC's executive director Alexandra Smith said in a news release.

The group noted donations to major politicians, like Sens. Elizabeth Warren, Chuck Schumer, Martin Heinrich and Kirsten Gillibrand. Weinstein also donated $99,032.32 to the DNC and $21,200 to the DCCC, according to America Rising PAC.

Weinstein is the co-chairman of The Weinstein Company, a motion picture company that has made major hits including "Silver Linings Playbook," "Good Will Hunting" and "The King's Speech."