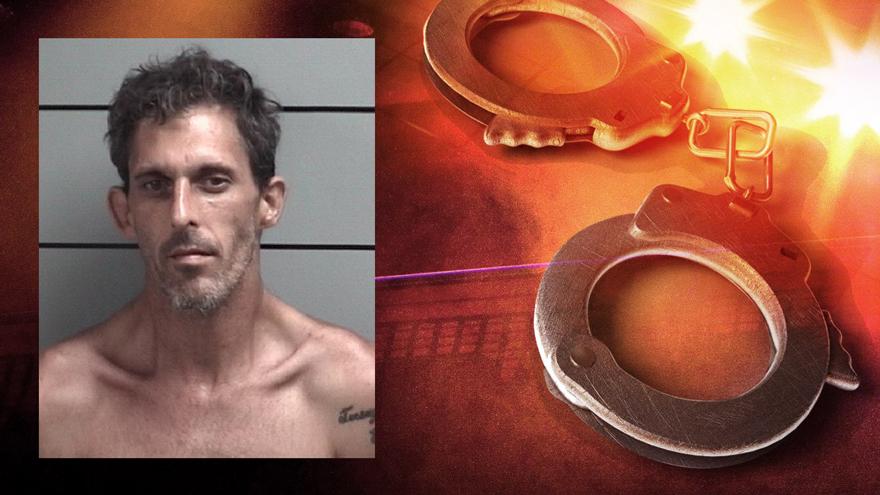 On June 16, the victim contacted police after someone stole her credit card then used it at the Walmart in Plymouth.

Deputies began an investigation and developed 38-year-old Timothy Stevens Jr as a suspect in the case.

Stevens was located by deputies with the Fulton County Sheriff's Department and was taken into custody.

Stevens is facing one preliminary charge of theft.