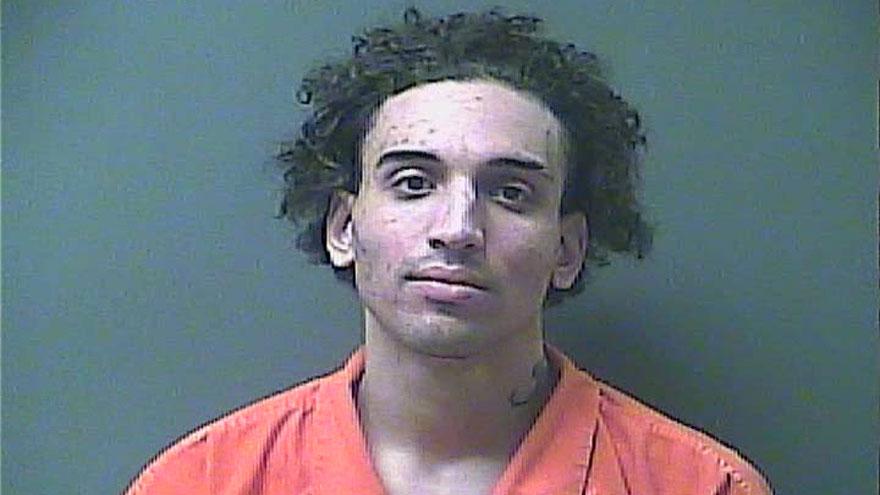 A man was arrested on weapons charges and violating the governor's no travel order following reports of shots fired Tuesday morning, according to the La Porte County Sheriff's Office.

Deputies were told one of the vehicles allegedly involved, a green pickup truck, left the scene and was traveling west on US 20.

A deputy spotted the vehicle, which was speeding, reports said.

At US 20 and US 35, two deputies conducted a traffic stop on the vehicle.

The driver was identified as 22-year-old Wesley Rivera-Colon of Goshen Indiana.

Rivera Colon was taken into custody during the traffic stop. He has been preliminarily charged with criminal recklessness, possession of a handgun without a license and violation of no travel order, executive order 20-08.

Rivera Colon was released from the La Porte County Jail on Wednesday after posting bond.