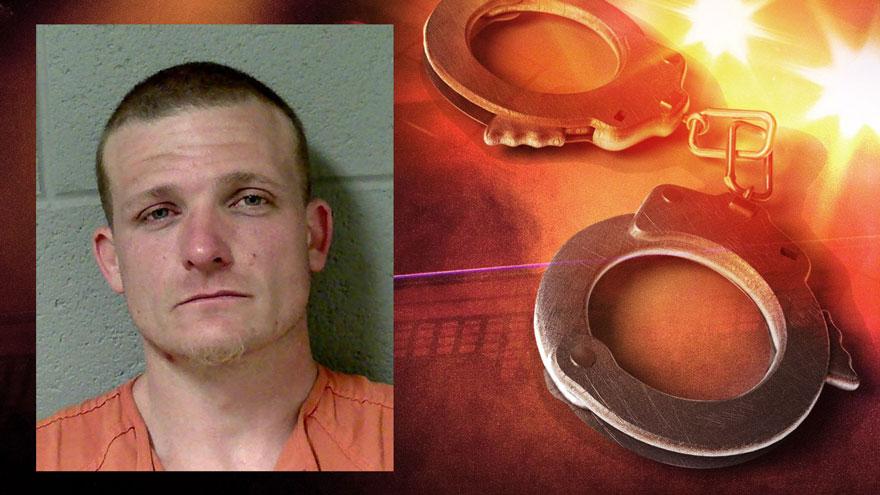 CASS COUNTY, Mich. -- The Cass County Sheriff's Office has made an arrest in the bomb threat at the Cass County Courthouse in June.

Central dispatch received a call at 8:44 a.m. on June 21 from an unknown caller who said there was a bomb at the courthouse.

The courthouse was evacuated and searched, but nothing suspicious was found.

While investigating the call to 9-1-1, deputies served several search warrants and developed a suspect.

On July 12, Patrick Kyle McMeeken was arrested on preliminary charges of false report or threat of terrorism; computers - using to commit a crime; conspiracy to commit obstruction of justice; and habitual offender fourth offense notice.