Deputies: Driver arrested after hiding out in cemetery 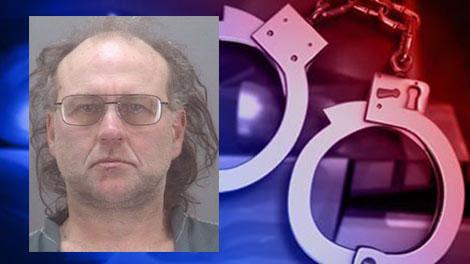 The La Grange County Sheriff's Department arrested a Wolcottville man after he allegedly crashed his car and hid in a nearby cemetery.

Deputies were called to the area of E 450 S around 11:30 p.m. Thursday after a call from a passerby.

When they arrived they found a pickup truck that had crashed, but there was no driver.

A Wolcottville Police K9 conducted a track and located the vehicle owner, Dean Davis, hiding in the cemetery, deputies said.

Davis was taken to the La Grange Jail and charged with operating while intoxicated refusal.