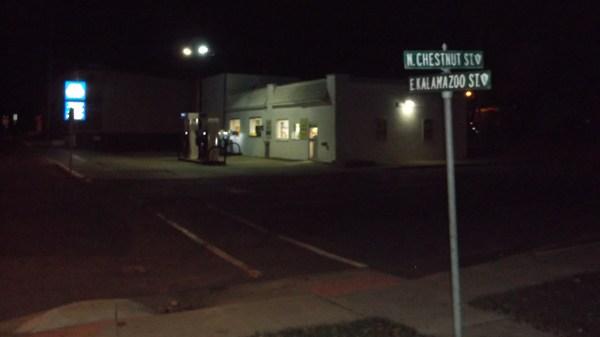 A woman and her daughter in the Village of Bloomingdale contacted police after encountering a naked man on the street Monday evening, according to the Van Buren County sheriff's Office.

The victims, a 39-year-old woman and her 12-year-old daughter, told deputies they were walking on the sidewalk near the intersection of Chestnut and E. Kalamazoo streets when they were approached by a naked man.

The man then ran off through an alley behind area businesses.

Deputies searched the area, but were unable to locate the man.

The man is described as a skinny white male between the ages of 20 and 35 and approximately 5'11" tall.