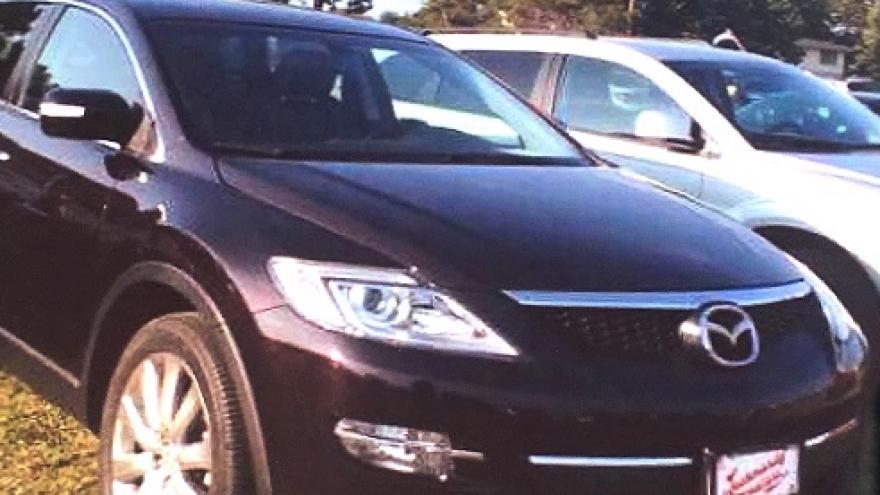 The 2008 Mazda CX-9 that was reported stolen at the scene of a homicide incident last week has been recovered. Police say the vehicle was found abandoned in a corn field off of Yankee Street in Cass County. The vehicle was impounded and investigators say they are working to retrieve any evidence from the vehicle or its contents.

ABC 57 News first told you about that homicide investigation Sunday, August 13th after police responded to the shooting in the 1400 block of Lawndale Avenue.

49-year-old John Benton Lewis initially told deputies several suspects entered his home and shot his wife, Carla Jean Lewis, in the basement. He said they then fled the scene in his wife's Mazda.

John Lewis was arraigned on Wednesday. His bond was set at $1 million. If he is released, he will be placed on GPS monitoring.

During the initial investigation, Lewis was found in violation of the Medical Marijuana Act and was taken into custody on a charge of manufacture of marijuana. He was arraigned on that charge Tuesday.