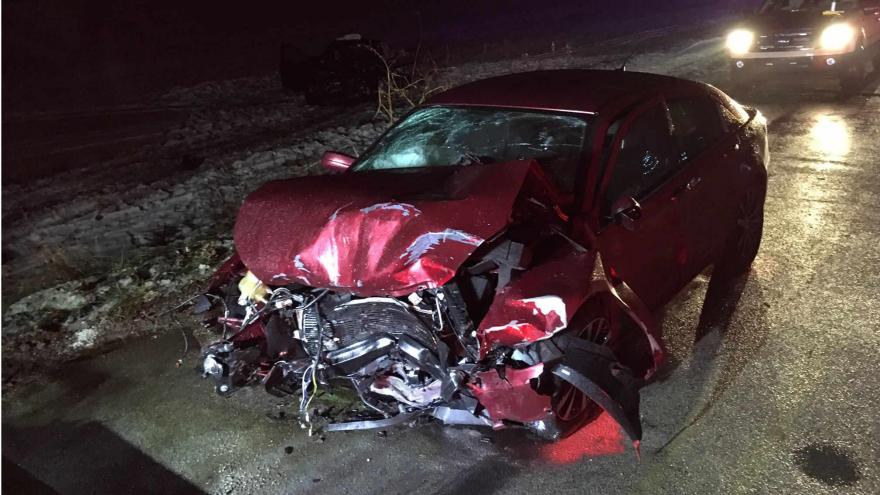 Kosciusko County Sheriff's deputies have arrested a Syracuse man on charges related to the fatal crash on Christmas Day that killed a mother and her son, according to the sheriff's office.

Mickgomery Wade Hisey, 26, Syracuse, was arrested Wednesday by deputies after he was released from a medical facility.

He is being held on a prosecutorial hold for two counts of operating a vehicle and causing death.

The head-on crash happened December 25 around 6:13 p.m. at the intersection of CR1200 N and Syracuse/Webster road.

Investigators allege Hisey was passing another vehicle when the head on collision occurred.