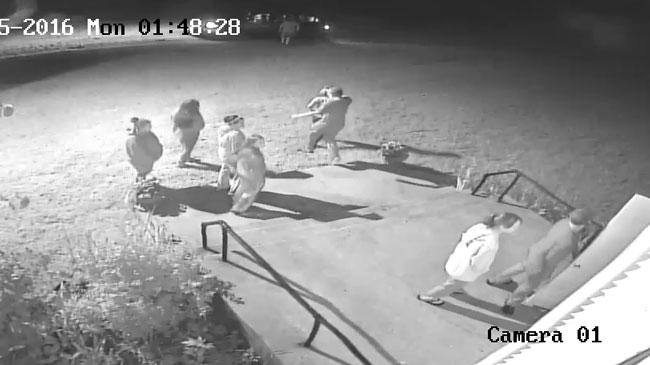 The Berrien County Sheriff's Department released surveillance photos from Franklin Church that show several people they would like the public's help identifying.

Deputies said Franklin Cemetery is a popular spot for people who are seeking out paranormal activity.

Recently, several groups of teens have shown up at the church late at night and have thrown rocks at the building, causing several windows to break.

The suspects are also accused of breaking into the church.

If you have any information or know any of the people in the photos, please contact the Berrien County Sheriff's Department at 866-630-7679, the detective bureau at 269-983-7141 or send the department a private message on Facebook.