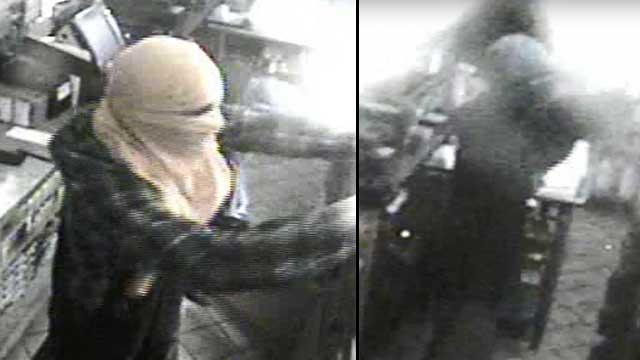 The La Grange County Sheriff's Department has released surveillance photos from a smash and grab burglary at the Landing gas station in South Milford.

Two subjects forced their way through the front door, went behind the counter and removed several items from the store, deputies said.

If you recognize either of the individuals in the surveillance images, contact the LaGrange County Sheriff’s Department at 260 463-7491, message them on Facebook or contact Crime Stoppers.