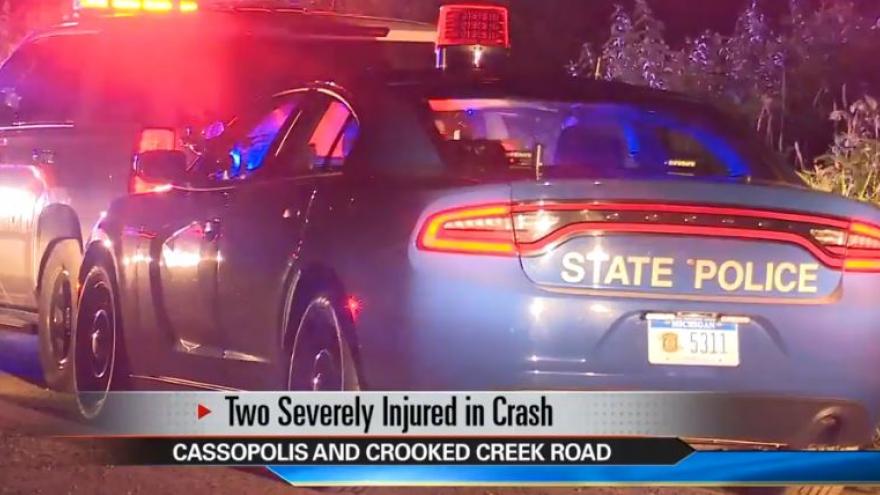 According to ECSD, the chase began in the area of County Road 10 and Bristol Street in Elkhart around 11:26 p.m.

A deputy attempted to stop a vehicle for a traffic violation when the vehicle took off and led officials on a chase north on Cassopolis Road where the vehicle eventually crashed near Crooked Creek Road.

One person was ejected from the vehicle while another person was trapped inside and unconscious.

The driver was airlifted to Borgess Hospital in Kalamazoo.

Charges are being reviewed by the Elkhart County Prosecutor’s Office.