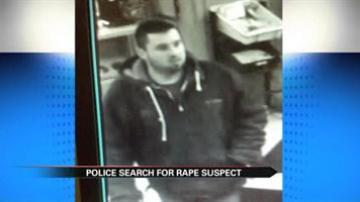 According to deputies, the girl was walking on River Road near the intersection with Red Bud in Buchanan City when a man driving a late 90s to early 2000s Pontiac sedan with a spoiler and a baby seat picked her up.

He drove her to two different locations in the Niles area and assaulted her at each location.

The victim was then taken to a mobile home park in the Buchanan area and dropped off.

The suspect is described as a white male in his mid 20s to 30s, approximately 5'8" tall, approximately 240 pounds with brown hair and brown eyes, according to deputies.

The girl was taken to Lakeland Hospital where she was treated.

Video of the suspect was captured at a BP gas station at Red Bud and River Road.