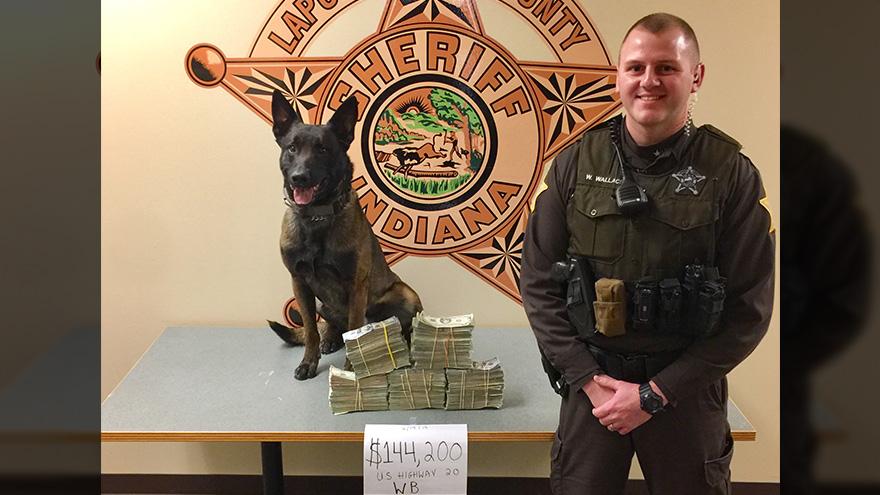 Just before 3 p.m. on February 19, the Deputy Wade Wallace conducted a traffic stop on a vehicle on US 20 just west of CR 350 E.

During the stop, he requested a K-9 to respond to the scene.

Deputy Jon Samuelson and his K-9 partner Bosco responded to the scene and discovered 5 square shaped bundles in the vehicle, according to reports.

The driver, Alberto Rosales, was wanted out of Elkhart County, so he was taken into custody.

At the sheriff's office, the five bundles were opened and determined to be various denominations of US currency, deputies said.

The total amount seized was $144,200, one of the largest seizures ever in La Porte County.

The sheriff's office contacted the DEA because it the department believes the funds are associated with the drug trafficking industry.

The sheriff's office is working to file forfeiture paperwork on the cash.

Rosales was released from the jail on February 25.

This was the second significant arrest by deputies on US 20 on February 19. 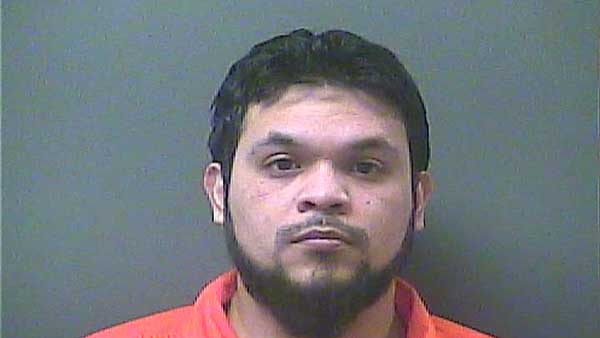