Deputy returns 1980s class ring to owner, years after it was stolen 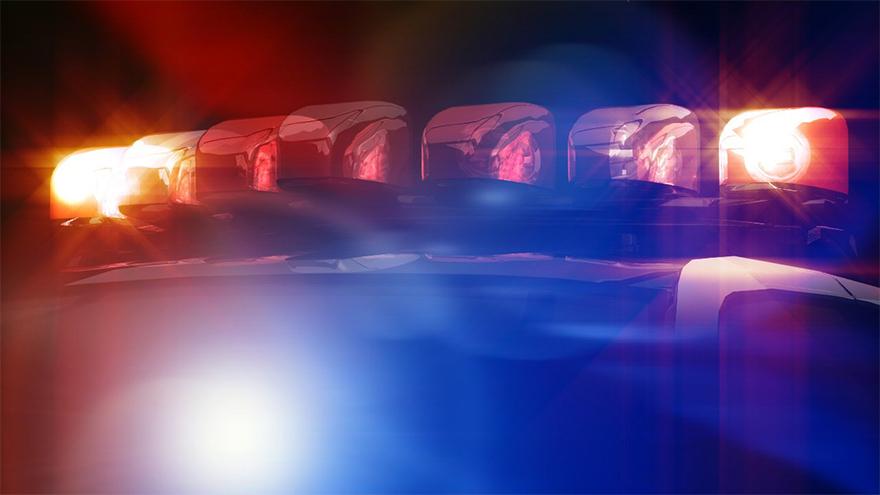 ST. JOSEPH COUNTY, Mich. -- A Battle Creek woman was arrested following a traffic stop after deputies found a concealed weapon and stolen jewelry in the vehicle, according to the St. Joseph County Sheriff's Office.

The deputy conducted a traffic stop on Wednesday on M60 near Haas Road after the driver allegedly committed a non-moving violation, reports said.

During the traffic stop, the deputy searched the driver and the vehicle.

The deputy found a concealed weapon on the driver and jewelry hidden in the vehicle, reports said.

The driver admitted the jewelry was not hers, reports said.

One of the items found was a 1980s class ring from a high school in the Battle Creek area.

The deputy tracked down the owner, who now lives in South Carolina, and made arrangements for her to pick up her items, reports said.

The owner said the jewelry had been stolen several years ago from a home in Battle Creek.

She told the deputy the jewelry had significant sentimental value to her and her family.

The driver, a 28-year-old woman from Battle Creek, could face charges of possession of a concealed weapon and possession of stolen property.