Derogatory comments made about Boykins and Buttigieg on recordings 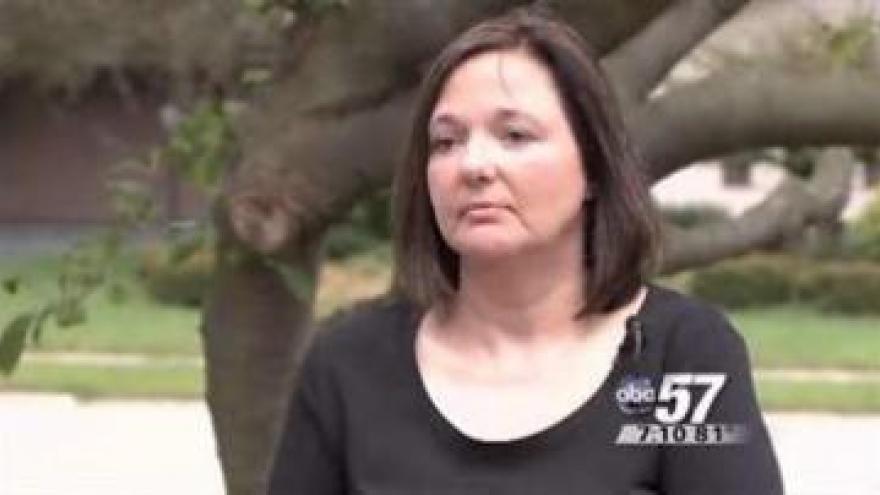 For the first time, we're learning new details about phone recordings at the South Bend Police Department and who was mentioned in those recordings.

The mayor has been front and center in this scandal.

On Wednesday, we learned he may be more involved than anyone realized.

As you recall, the South Bend mayor demoted the city's police chief and fired the communications director.

In doing so, he revealed a federal investigation into phone line recordings at the police department.

Now we know who was mentioned on those recordings.