This year marks the 10th anniversary of The Center for the Homeless opening its Veterans Center. The Veterans Center houses about 20 vets facing homelessness at a time, helping nearly 600 former service members over the last decade.

More than 37,000 U.S. veterans face homelessness on any given day, according to pre-pandemic counts.

Director of Community Stability at The Center for the Homeless Tamara McCoy says any personal instability can often lead to housing insecurity.

“I think a lot of people may think it's solely addiction [leading people to homelessness]. But a lot of times it’s failed relationships too,” McCoy said. 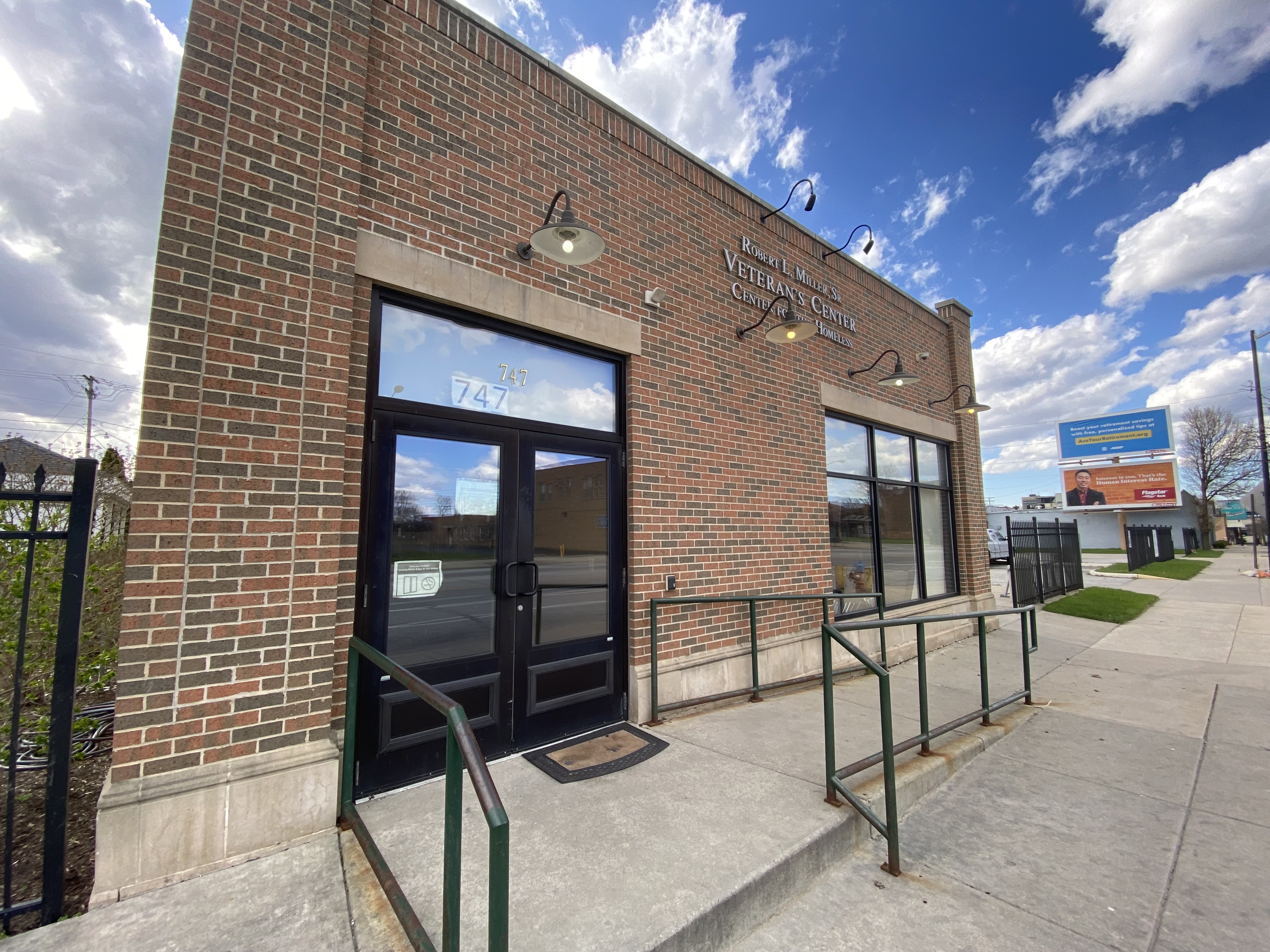 The Center for the Homeless Veteran's Center in South Bend

According to the National Alliance to End Homelessness, veterans are more at-risk for homelessness than the general population because of the greater chances of traumatic brain injuries, PTSD, and substance abuse disorder.

Current client and Army veteran, Anthony Brown, says it’s a benefit to be surrounded by other former service members.

“No matter what branch you served, they all stick together,” Brown said. “It’s a brotherhood thing.”

Thanks in part to national efforts, and local programs like the Center’s, veteran homelessness has dropped nearly 50% since 2010, according to the U.S. Department of Defense.

Veterans who are homeless or at-risk of homelessness can call the National Call Center for Homeless Veterans at (877) 4AID-VET (877-424-3838) for assistance.

The Center for the Homeless is holding its largest fundraiser of the year, Dancing With Our Stars. 15 dancers, including ABC57 NightTeam anchor Tim Spears, are raising money for the Center. Anyone interested can donate here: GiveGrove