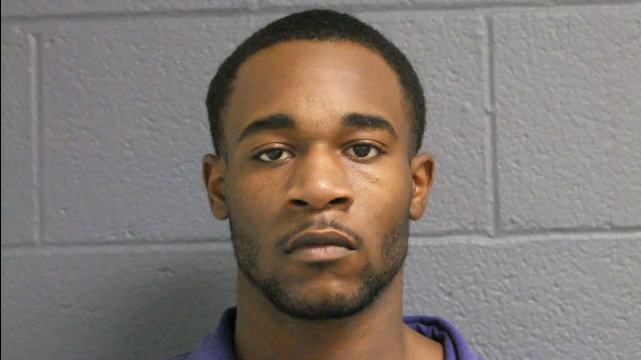 The Berrien County Sheriff’s Office Detective Bureau is conducting a death investigation that occurred inside the jail Saturday night.

The incident happened Saturday at 10:16 p.m.

According to Sheriff Paul Bailey, the staff immediately began life saving measures including CPR and the use of an automated external defibrillator.

Hadley was pronounced dead at the hospital.

Detectives were called in for further investigation on the incident.

An autopsy is scheduled for Monday, February 29th in Grand Rapids.

Hadley was on parole and recently sentenced to prison for Fleeing and Eluding Police 4th Degree.

Stay with ABC 57 news as we gather the latest details on this investigation.