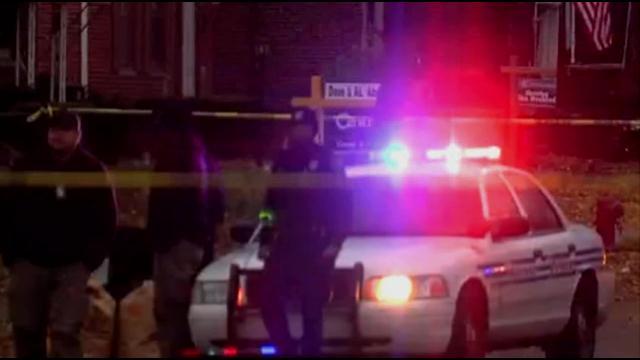 A child in Detroit accidentally fatally shot himself Saturday afternoon.

Police say the 9-year-old was playing with a gun when he accidentally fired a shot into his chest.

The boy was at home alone with two other children at the time of the shooting.

A neighbor says a 13-year-old came to his house and begged for help.

"These children should not be gaining access to weapons," said James Craig, the Chief of Police.

There is no word yet on whether or not the parents will face any charges.