Detroit man tries to turn self in; Police 'too busy' to pick him up 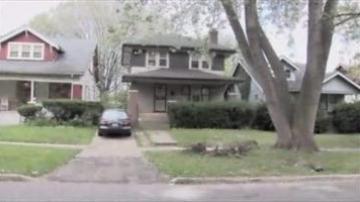 DETROIT -- A Detroit man who says he was responsible for shooting four people at his home tried to turn himself in but the Detroit police were "too busy" to pick him up.

The shooting took place at a Detroit home on Saturday morning. Two people died and two more were hospitalized.

The man later tried turn himself in at a fire station who then called the police.

But the police never showed up.

The suspect later turned himself in at a police precinct.