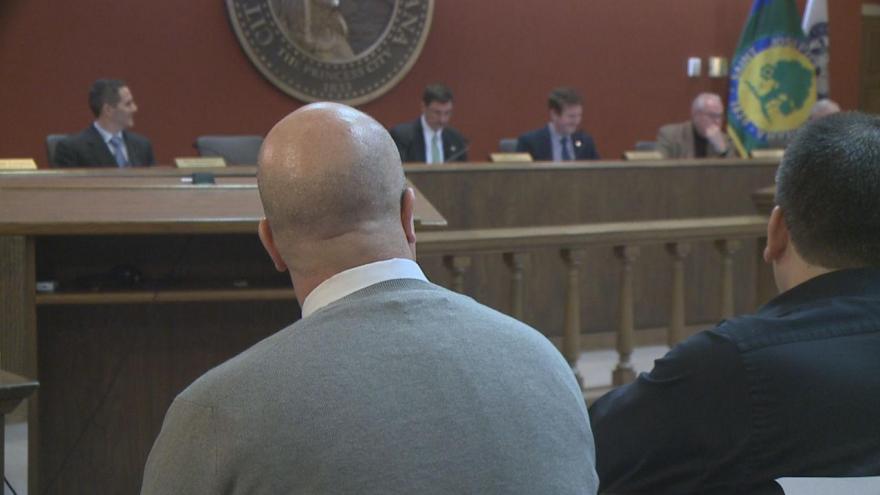 This city of Mishawaka is looking to continue building up.

New plans for more commercial and residential spaces are popping up all around the city and Monday, the common council approved a measure that could see even more developments.

The council approved the auction of a portion of a wellfield near Gumwood and Cleveland Roads.

The city would make at least $1.2 million off that transaction, but one plan for the use of the property could see an even bigger boost for the economy.

“It will attract, we think, the younger folks who are getting out of college, looking to have opportunity to live, work and stay here in this community,” said Mayor Dave Wood.

That’s the goal for this city on the rise.

Develop a modern place for young up-in-comers to call home.

“In a development that looks like it would belong in a much bigger city, as much as Indianapolis, or Carmel or a location like that,” said Mayor Wood.

That development is already in the works.

A 45-acre mixed commercial and residential use site the developer told the city he was interested in expanding.

So Monday, following the recommendation from the city, the common council approved a resolution to the put a portion of the neighboring land up for sale.

“The appraisal for the property came in quite high at $1.2 million so we’re hopeful from the city perspective that we do receive bids for it,” said city planner Ken Prince.

More bids mean more opportunities to attract and keep new residents in a growing city, even with competition growing in the area.

“We’re not looking at what’s happening in other communities anywhere, this makes since for Mishawaka,” said Mayor Wood.

It’s protocol to put any city parcel up for sale through an auction.

Ken Prince says the city would not sell to a bid below the $1.2 million asking price, they would instead hold onto the land until they decide to completely sell the property.