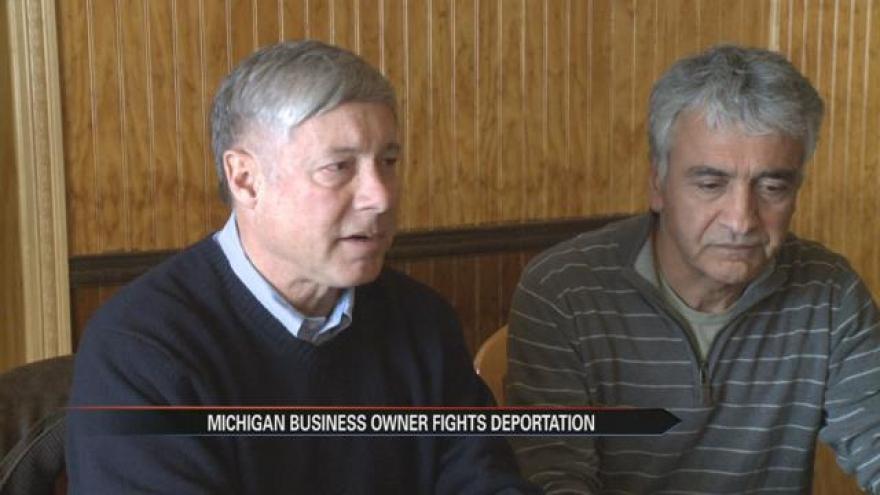 Representative Fred Upton and Representative Jan Schakowsky issued statements Friday about the news the US Department of Homeland Security has granted Ibrahim Parlak a deferred action for one year.

“We can all breathe a small sigh of relief now that we have a one year reprieve for our friend and neighbor Ibrahim,” said Upton, who has worked on Ibrahim’s behalf since 2004. “It has truly been a bipartisan, all hands on deck effort these past few weeks to make this happen. Now, our focus will be on finding a bipartisan solution that keeps Ibrahim here at home permanently. We’re going to keep up our full court press on Ibrahim’s behalf.”

“Ibrahim Parlak has been a contributing and beloved member of his community for over two decades,” said Schakowsky. “I am pleased the immediate threat of his deportation has been removed. I am proud to have worked with Congressman Fred Upton to prevent the most recent threat, but will continue to work with him until Ibrahim can finally live without worry in the United States.”

Parlak has been fighting deportation to Turkey for several years.

He currently owns a cafe in Herbert Michigan.

Today 85° Mix of sun and clouds