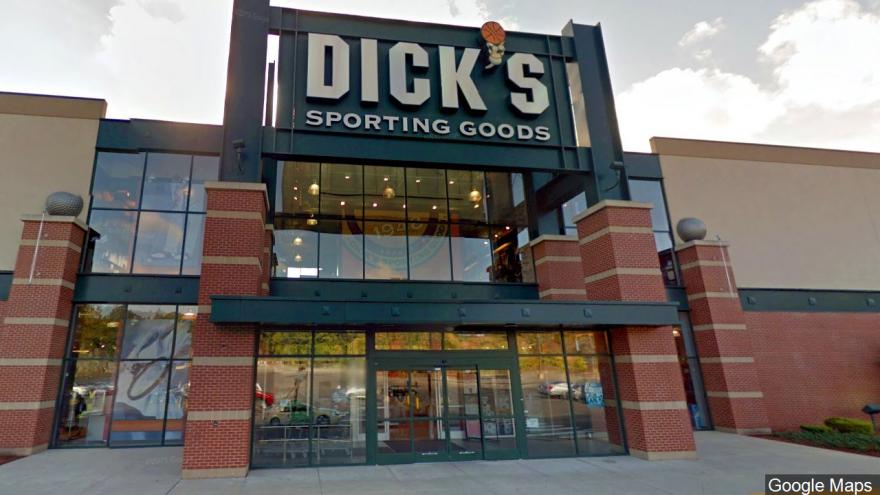 The company said it will also raise the minimum age for all gun sales to 21. Dick's will not sell high-capacity magazines that allow shooters to fire far more rounds than traditional weapons without reloading, as well as other accessories used with weapons similar to the AR-15.

The Parkland shooter, Nikolas Cruz, bought a gun at Dick's. The company said he did not buy the AR-15 that he used in the school shooting there.

The company stopped selling those military-style semiautomatic weapons in its Dick's-branded stores after the Sandy Hook elementary school shooting in 2012, but it continued to sell those weapons at its 35 Field and Stream stores.

Now it will pull those weapons from all of its stores.

Walmart, the nation's largest retailer and a major seller of firearms, announced it would stop selling the military-style semiautomatic weapons in August 2015.

There have been widespread calls for tougher gun control measures in the week since the school shooting.