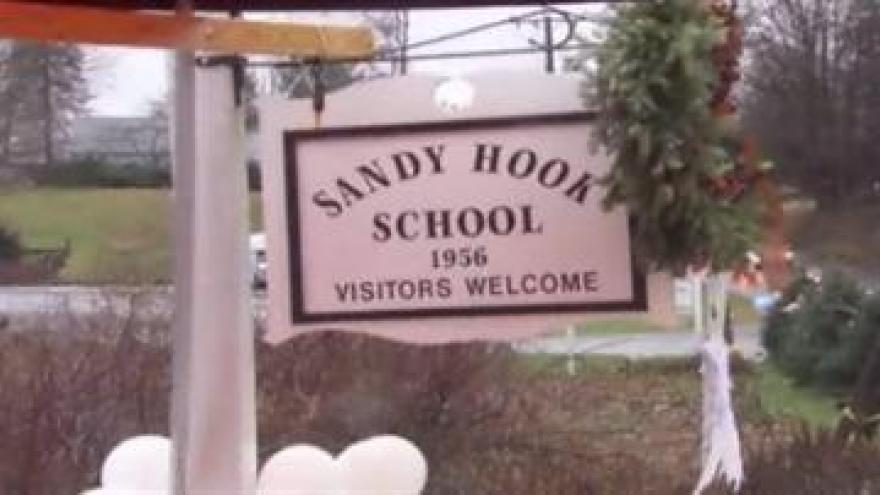 (CNN) -- A long-awaited Connecticut State Police report on the 2012 massacre at Sandy Hook Elementary School on Friday highlighted flaws in the agency's response -- from "dignitaries" stepping on bullet casings and other crime scene evidence to the presence of heavily armed officers not clearly identifiable as police potentially setting the stage for "blue on blue" friendly fire.

The 74-page report concluded the Connecticut State Police response was "handled effectively" but added, "Had it not been for the heroic actions of the teachers, school staff and the response force, the number of victims could have been higher."

The state police did not say why it took five years to issue its findings on the lessons learned from its handling of the December 14, 2012, shooting rampage at the Newtown, Connecticut, school, which left 20 first-grade students and six adults dead.

Sandy Hook victims have not been forgotten

"The unprecedented nature of this incident posed numerous challenges to the CSP," the report said.

One issue was the identification of police personnel during the initial response to the scene.

"Personnel were observed walking around the school and parking lot with long guns and handguns displayed, and were not sufficiently identifiable as police officers as opposed to a possible suspect," the report stated.

"This could cause further panic among civilians, a "blue on blue" friendly fire situation, or a decrease in scene security.

Another problem involved the potential contamination of the crime scene by the presence of "dignitaries," other civilians and officers not directly involved in the investigation.

"Relevant evidence was stepped on, including bullet casings and glass shards, which had yet to be processed and properly documented," the report said.

The report also raised questions about law enforcement officers' interactions with families of the students and the managing of the crime scene.

"Some family members indicated the police did not appear to be in control in part because of the large groups of children and parents reuniting," it said. "It also appeared as though they were unsure how to manage the chaos."

The extended time it took for families to receive news about the victims created "an overall sense of frustration, and at times anger," according to the report.

"Some felt it was unnecessary and 'tortuous' to have to wait for so long. During the delay, families were told that police were checking area hospitals and other locations to ensure accurate accountability. Other announcements made by police personnel were seen as unnecessary."

Victims' families said "it seemed as though the world knew what was going on and they were the last to find out," according to the report.

The report said some investigators displayed symptoms of PTSD.

"To some degree, each detective assigned to this investigation was impacted emotionally," it said. "Some crime scene investigators reported there were varying degrees of distress among detectives during the investigation, including the onset of post-traumatic stress."

Adam Lanza, a 20-year-old who investigators said had mental health problems and an obsession with mass killings, used a Bushmaster Model XM15-E2S rifle during the shooting spree. It ended when he shot and killed himself.