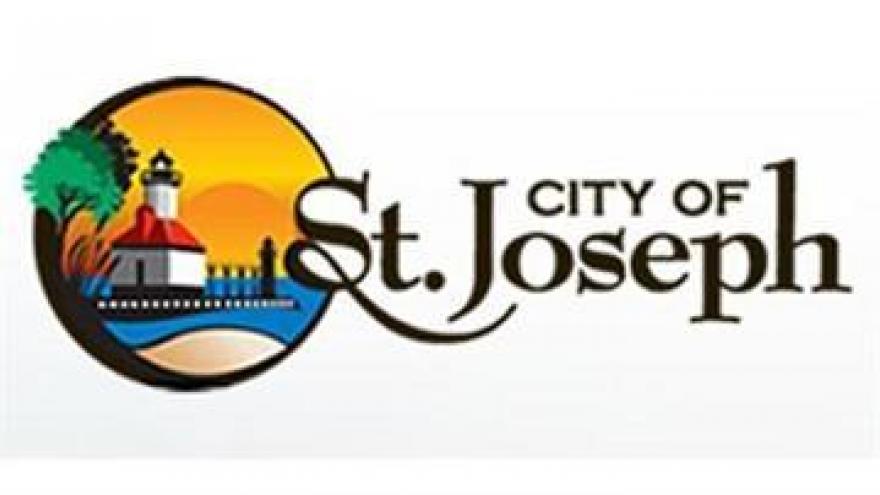 ST. JOSEPH, Mich. -- After an investigation into the actions of two members of the Department of Public Safety, one employee was disciplined and one was terminated.

According to City Manager Richard Lewis, a complaint was received about Director of Public Safety Mark Clapp on January 27, 2014. An internal investigation determined the complaint was without merit.

During the investigation, a complaint was received regarding comments made by the director regarding Deputy Safety Director Al DiBrito to another employee within the Public Safety Department.

After reviewing the complaint, the city determined a third party investigation was warranted.

That investigation revealed Clapp made comments that were, "Inappropriate for a commanding officer to make regarding a second in charge."

The investigation did not find the comments were defamatory.

It was a violation of city policy because it undermined the authority of the second in charge, according to the city manager.

The city disciplined Clapp by assessing one week of unpaid leave to be served beginning Monday, May 12.

Clapp was also told further misconduct would not be tolerated and could be subject to further disciplinary action.

Also during the investigation, multiple Public Safety Officers voiced concerns about the conduct of DiBrito, but the city did not elaborate on the nature of the conduct.

The city determined the future operation of the Public Safety Department would be jeopardized if DiBrito continued as the Deputy Director. His employment was terminated Tuesday morning.

Today the employment of Al DiBrito, the City of St. Joseph's Deputy Director of Public Safety, was terminated effective immediately.

DiBritio has always acted with the highest attention to the law and ethical law enforcement standards throughout his career. That career includes 10 years as a city police officer, 23 years as a Special Agent for the Federal Bureau of Investigation, and two years in his current position as Deputy Director of Public Safety. He has received numerous awards and commendations over those years, reflecting his successful performance.

DiBrito is considering his personal, career and legal options at this point. DiBrito will make no further comment at this time.