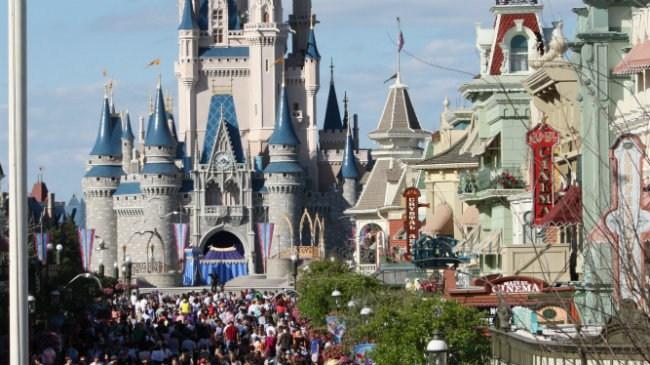 NEW YORK (CNNMoney) -- Walt Disney World is now requiring young children to have their fingers scanned to enter the Magic Kingdom and its other theme parks.

The park rolled out the ticket verification process for children between the ages of 3 and 9 in August. Older guests have already been scanning their fingers.

Disney touts its Ticket Tag program as a way to prevent people from fraudulently using or sharing tickets -- which can cost as much as $124 a day depending on the season. According to the Walt Disney World website, the system scans a finger and converts the image into a "unique numerical value" that is tied to the ticket when it is used to re-enter or visit another park.

The park doesn't store fingerprints and discards the scan "immediately," according to the website.

Disney declined to comment when asked how big a problem ticket fraud is at the park.

The finger scanning process applies to Disney World in Florida, not Disneyland in California.

Tom Bartholomy, an expert on scams and frauds who runs the Charlotte, N.C., branch of the Better Business Bureau, said stolen tickets at theme parks, concerts and other events are fairly common.

"We've been advocating for greater means of security than just a piece of paper," Bartholomy said.